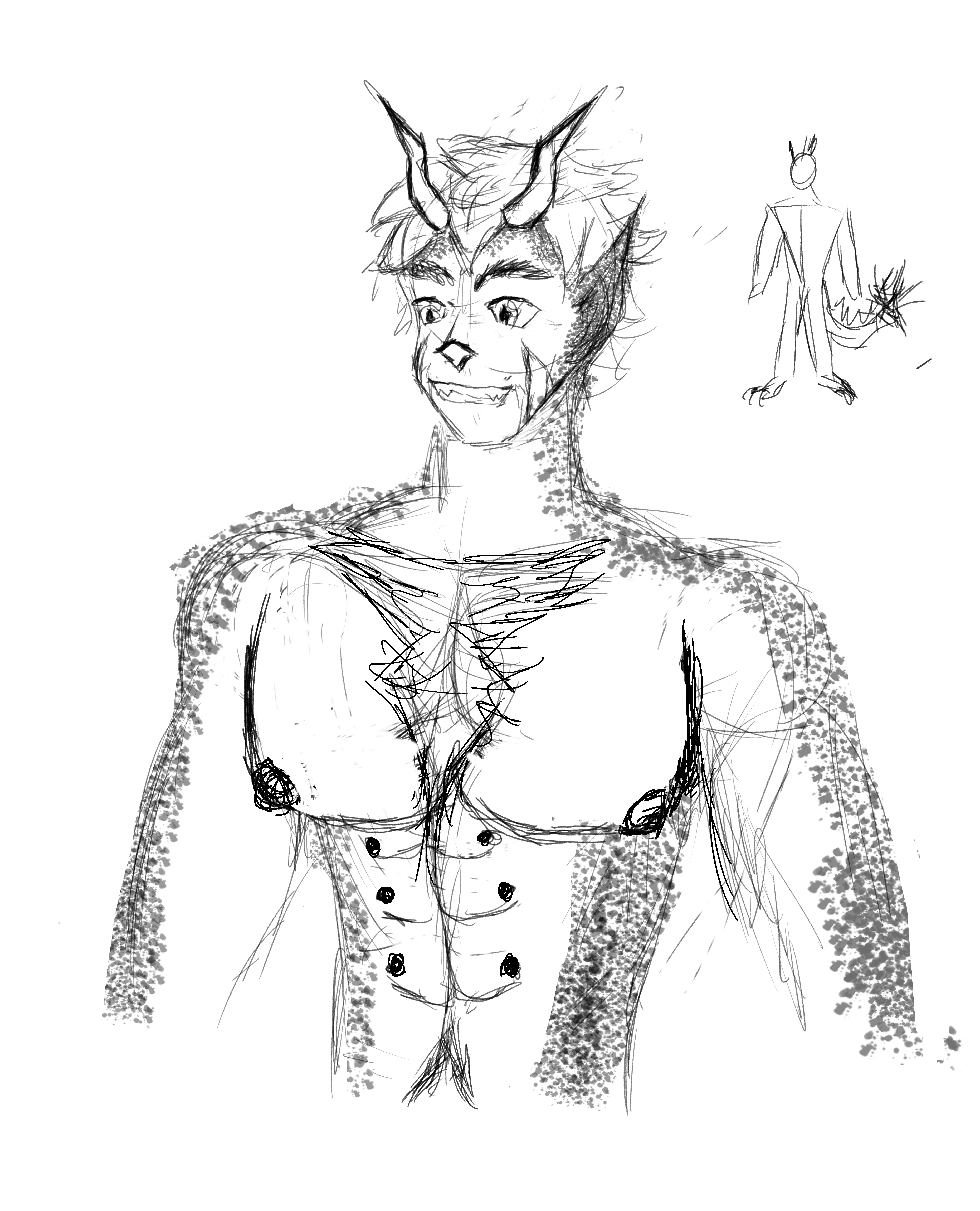 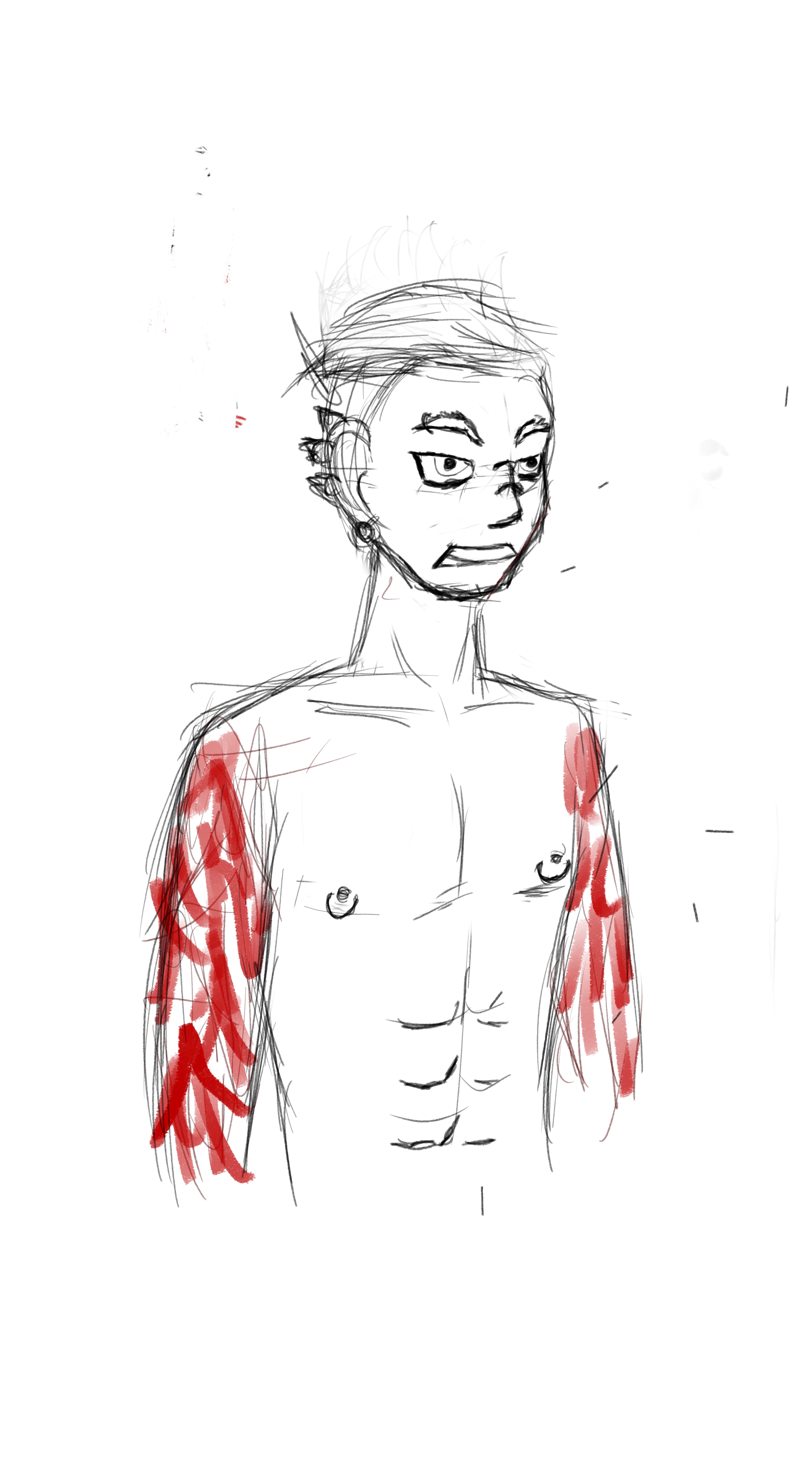 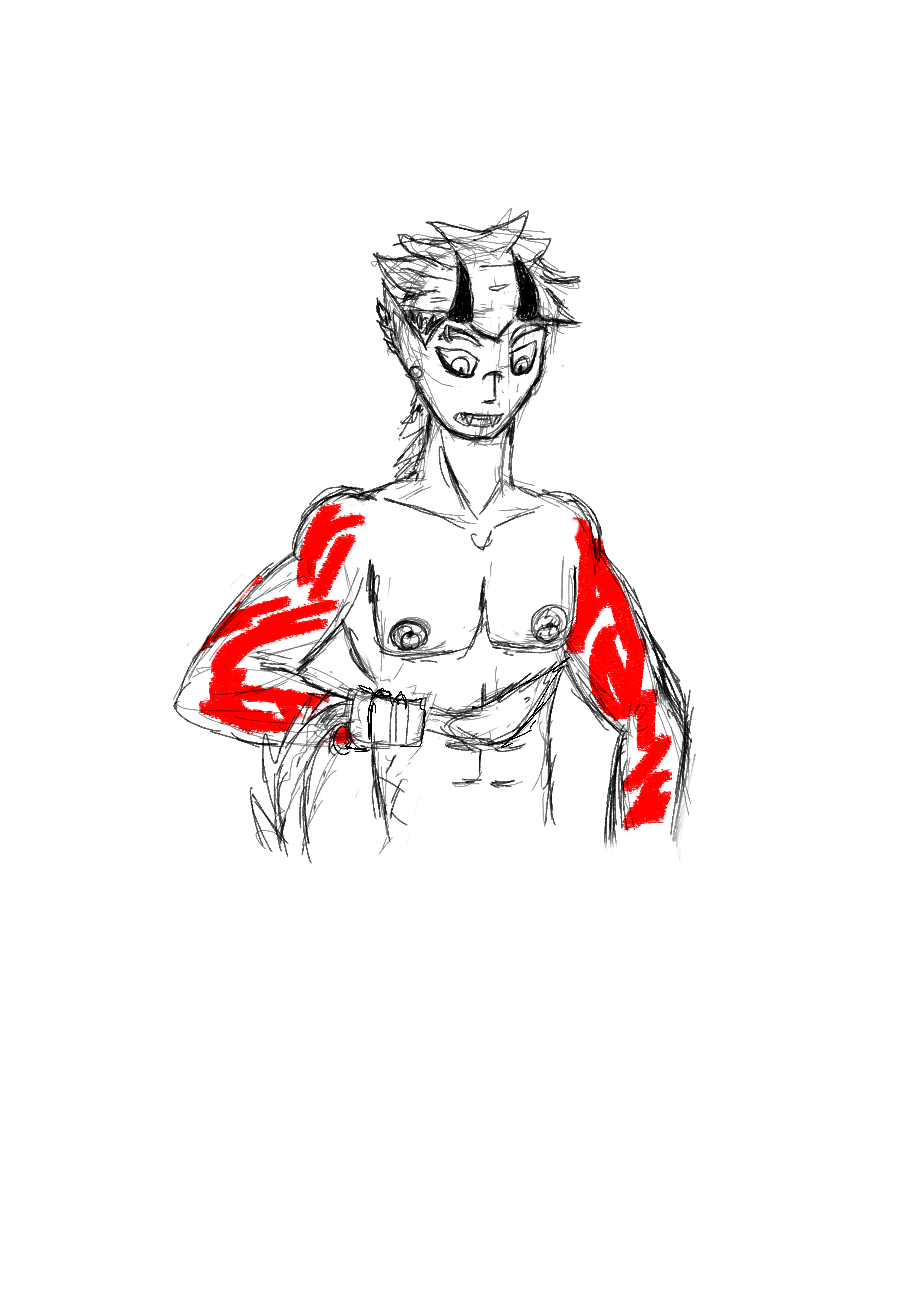 Cu and Raigo, pre- and post-transformation.
Art by the author.

What did you think of “Cu Raigo” by NaughtyKitchenware?